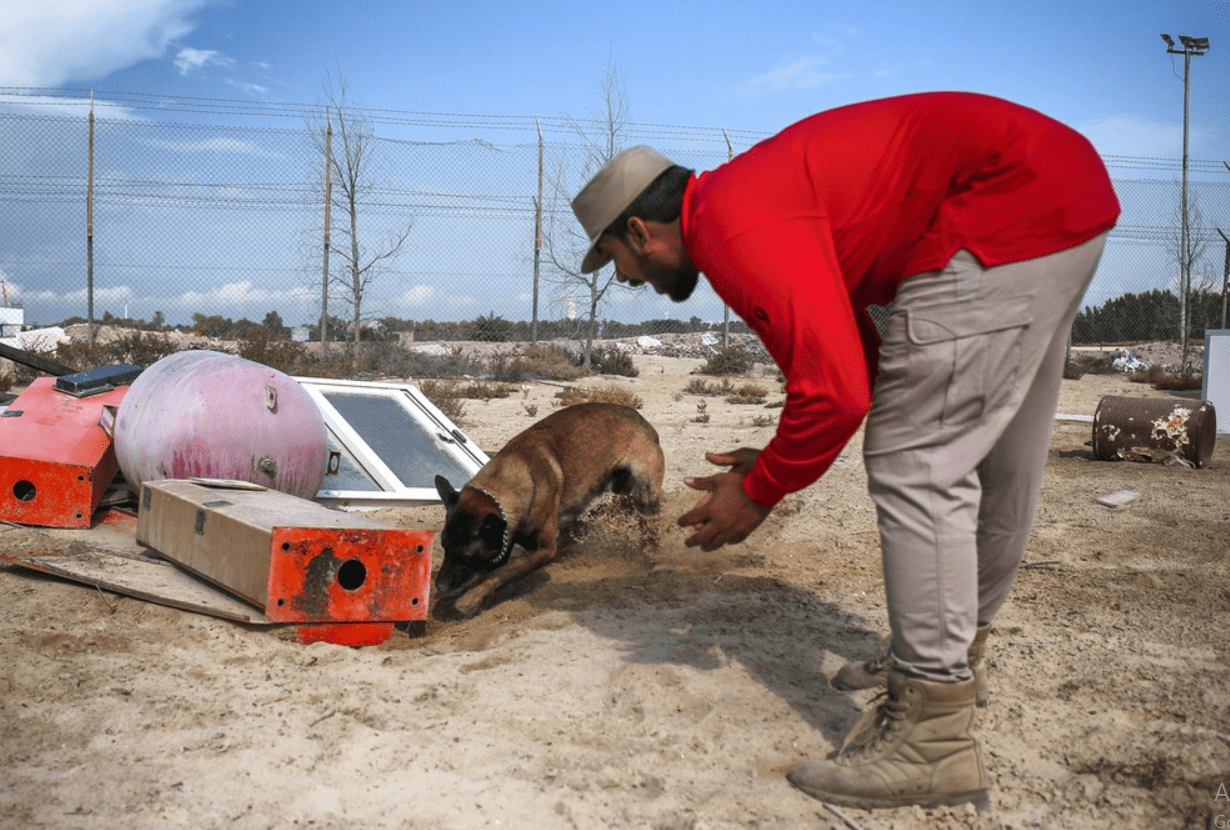 Dubai Police’s K9 Unit: the Long Nose of the law

From sniffing out explosives to searching for missing people, locating dead bodies and tracking suspects, Dubai’s K9 police force has become a key part of fighting crime in the city.

The unit was established in March 1976 with six dogs and six trainers. Today, it has more than 58 dogs and 45 trainers and, during the first eleven months of this year, the hounds took part in 4,800 operations. Now, Dubai police are planning to expand their department of doggy detectives.

“Dubai police dogs play a significant role in providing and maintaining security across the emirate. The K9 unit is trained in multiple specialities and have been used in criminal investigations for centuries,” said Lt Col Abdel Salam Al Shamsi, director of Dubai police K9 unit. 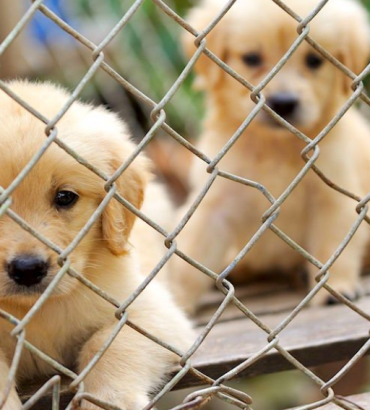 Turning Your Adopted Dog into a First-Class Family Member 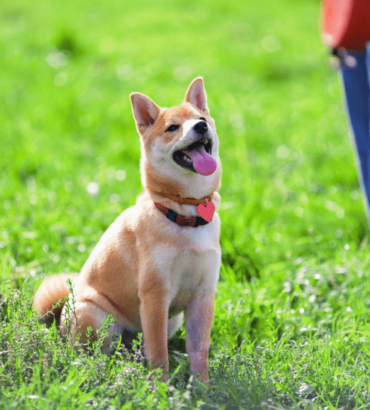