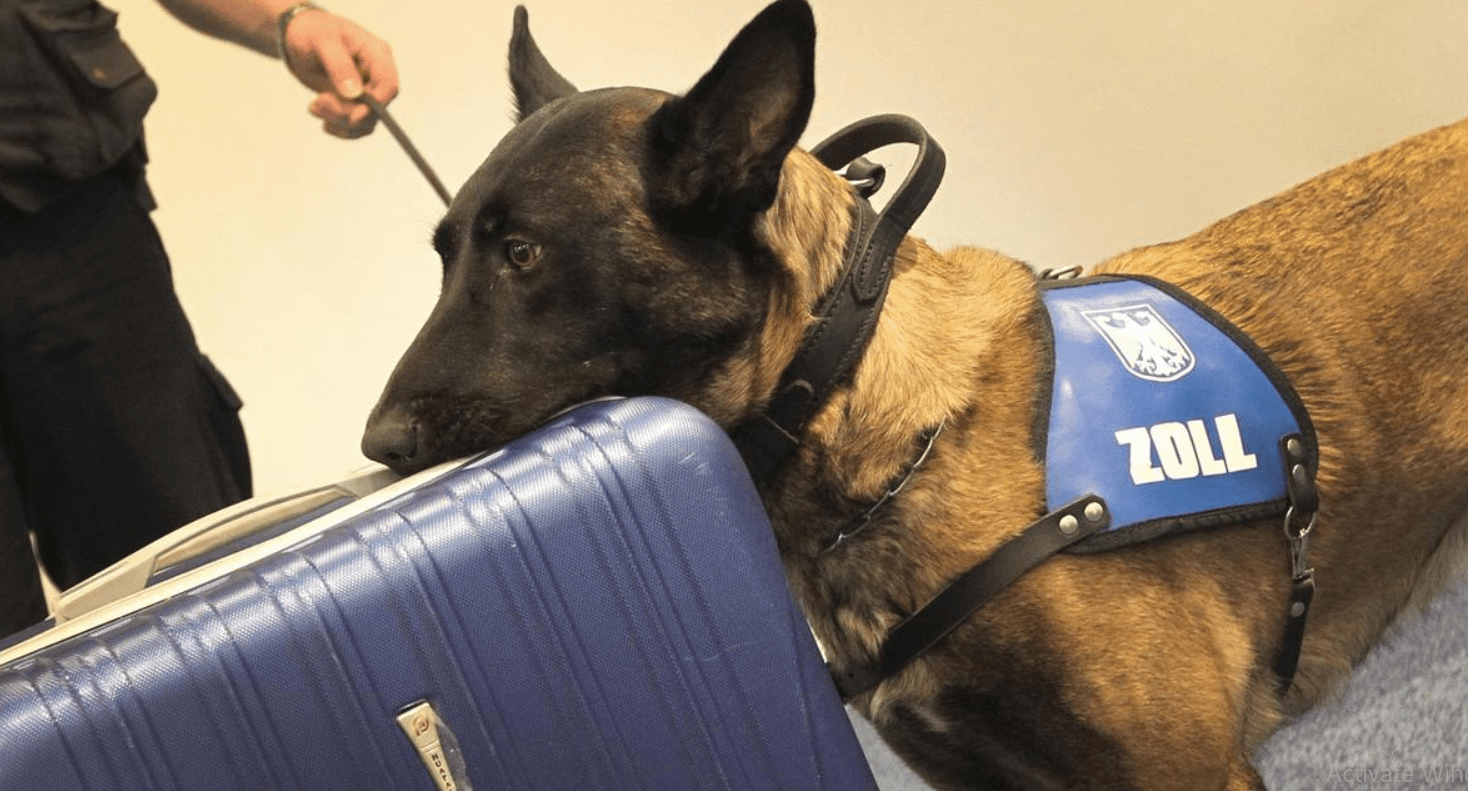 Dogs are well known for burying their treasure – or old bones, at least – in the ground.

Now, though, a select group of canine investigators are being trained to detect real treasure that has been dug up and looted from archaeological sites in war-torn countries, including Iraq, Syria and Yemen.

Scientists at the University of Pennsylvania have collaborated with the Penn Vet Working Dog Centre to launch a programme – K-9 Artefact Finders – to see whether dogs can be trained to sniff out pottery and other artefacts in the same way that they can detect drugs, explosives and ivory.

“It’s really exciting because looting has an impact on a community’s identity,” said Kristin Parker, an archivist at the Museum of Fine Arts in Boston, who is attending this week’s Culture Summit in Abu Dhabi. 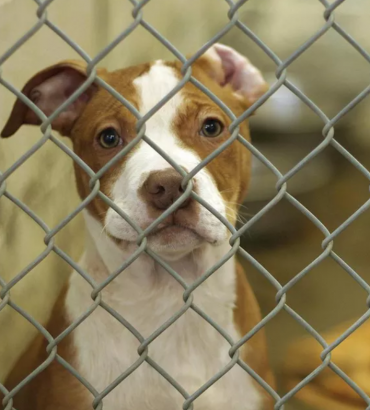 How to Train Your Shelter or Rescue Dog